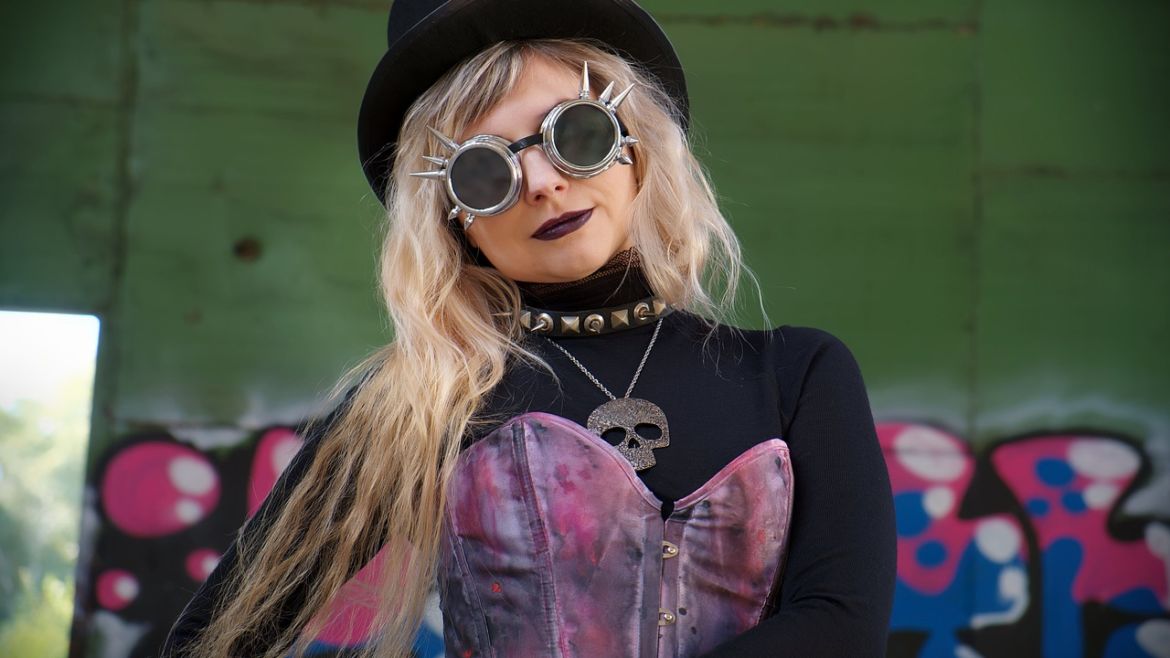 It’s been almost a decade since the first official Comic Con was held in India in 2011 – more if we talk about anime con held in 2009. Since then Geek Culture has ballooned across the world, and the subcontinent region has been no exception to its popularity, with people taking to it with fervour. What began as a small niche in the noughties (with the likes of Animax planting the seeds of anime in the country) has now become close to mainstream. This has been aided by the Marvel Phenomena, with superhero movies which were once considered silly now becoming constant billion dollar behemoths. Slowly, this effect has spilled over from the silver screen to smartphones with OTT platforms coming into the mix. It’s the era of content, and it’s been instrumental in spreading Geek Culture to the nation’s hinterlands.

India’s growing spending power in the pre-Covid economy put smartphones in the hands of people across the length and breadth of the country. It provided accessibility to the public irrespective of their demographics. Later on, apps like TikTok democratized content, with their algorithm putting power in the hands of the everyman. Content-Creation was booming. Anime, movies and web-shows were able to penetrate deep into the country, and enthralled viewers suddenly felt a burgeoning desire to have those superpowers, to become the superheroes they saw on screen.

The laws of the universe made that impossible.

However, the laws of art made it possible. Whispers of something called Cosplay began to spread amongst the people. A way to dress up as their favourite characters – to put on a second skin – and go to conventions, pass through a magical portal into a surreal universe, and for a few days, become those characters they so admired. What was primarily a North American and Japanese phenomena had spread to India, and the people had embraced it with open arms.

Sure, it wasn’t all easy going in the start. There wasn’t a lot of material available – what was available wasn’t exactly cheap. 3-D printers weren’t really a thing. Only the most popular of cartoons and animes had costumes available for purchase, and more often than not, they were just designs on a tee shirt. The going was tough. But with time, realization drew upon savvy business people that there was a market for such material and dresses. They saw an opportunity and moved in for the kill. Now, with 3-D printing more readily available, grander, more intricate cosplay has become a thing. While in the early years you’d probably only spot a Goku or an Iron-Man at comic-cons, now you can spot everyone from the Sandman to video gaming icons such as Geralt of Rivia, 2B and Lara Croft, to League of Legends and PUBG characters like Panda Annie, the world of cosplay has evolved. Now, the more obscure your character is, the more attention you get as people try to guess its origins. Cosplay is here to stay.

And when we talk of cosplay, especially in the context of Esports, then we have to mention the impact smartphone have had on the scene by providing easy gaming access to people who couldn’t afford consoles and expensive PCs. Titles like GTA and PUBG have engaged the imagination of people, becoming competitions unto their own, with huge audiences and big prizes. With the spread of smartphones, the Esports revolution had found its way to India, and with it, the world of cosplay burgeoned even further. Since then, Indian cosplayers like Niha Novacaine, Akanksha Sachan, Color Me Aorin have developed a cult following, occupying an important space in the subculture.

In fact, when we talk about subcultures, it would be remiss to not talk of the love for anime and cosplay that the North-East of India holds. With the mainland being a long journey away, the people of Kohima, Nagaland started their own fan-driven convention called Naga Anime Junkies (which later became Cosfest), while Shillong started the Shangri-La Cosplay Festival and Manipur began the Lamka Artcon.

Sadly, it’s not all hunky-dory, as Aorin says, ” Gaming, streaming and cosplay only work as a full-time career options if you have a safety net. It takes months to years for you to gain a fan-following. Meanwhile, the resources required to build an intricate cosplay can require a lot of funding. I would never recommend it to someone who doesn’t have a safety net or come from family money. It may seem harsh for many aspiring streamers, but that’s the reality of India.”

When prodded about the topic, especially with Patreon, Twitch-Streaming and Only Fans coming into the picture, she paints a harsh reality, one which could possibly require a cultural change towards how we perceive art. “Patreon and Only Fans does not work in India. People unsubscribe a few days before the subscription fee is charged and then subscribe again (a very trashy move). Then, they circulate these exclusive images on social sites and groups. This kills any chance of getting additional subscriptions for content creators. Sadly, people rarely care to support artists for their work or talent.”

However, with the onset of the pandemic and the sudden lockdowns, people have been spending more time on their screens, and gaming in India has skyrocketed. Revenues have gone up and Esports streamers have seen a surge in popularity. There’s a good chance that when we emerge on the other side of Covid-19, Esports may have more legitimacy than ever before, and be well on its way to being accepted as a real sport by the masses. Comic-cons and cosplay conventions could possibly be flooded by the old crowd seeking to reconnect and newcomers trying to get into the scene. Large scale Esports tournaments have already become a reality, and even the average Indian is slowly getting attuned to the idea of ticketed virtual events. This has the potential to expand beyond sports as well – as seen by Lindsey Stirling’s virtual concert and Marshmello’s Fortnite concert.

With more and more people ‘plugging’ their consciousness into digital reality today, what was once niche is now well on its way to becoming mainstream.

As the famous meme goes:

It’s a geek’s world. We’re just living in it.

Pritesh Patil is a storyteller with a yearning for magic, mysteries and adventure trying to find a tear in reality so he can hop on his dragon and ride off to Middle-Earth. Fuelled by words and coffee, you can find him on Twitter as @TheQuillseeker where he's often trying to break the laws of the universe.