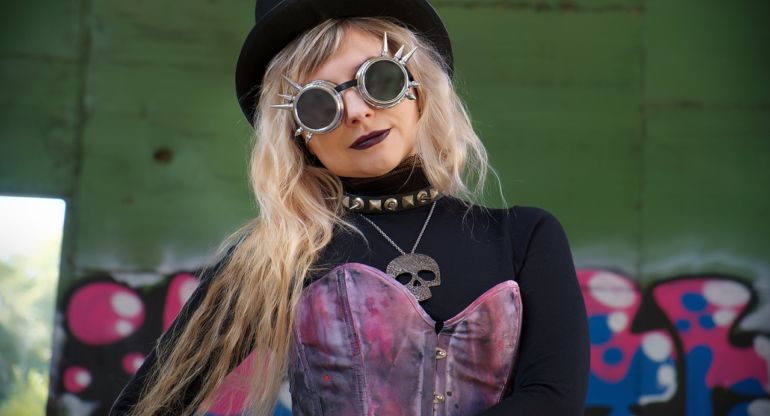 It’s been almost a decade since the first official Comic Con was held in India in 2011 – more if we talk about anime con held in 2009. Since then Geek Culture has ballooned across the world, and the subcontinent region has been no exception to its popularity, with people taking to it with fervour. What began as a small niche in the noughties (with the likes of Animax planting the seeds of anime in the country) has now become close to mainstream.